TikTok’s “Blackout Challenge” is the kind of trend you hope your kids steer well clear of. Dangerous and sometimes deadly, it’s the dark flipside to the comparatively innocent viral challenges—remember the ice buckets?—of years before.

Unlike those video memes, often started as publicity-awareness campaigns, this one has nothing noble in its roots. It does, however, offer an important reminder: Social media can be as risky as it is engaging.

TikTok, in case, somehow, you haven’t heard, is a wildly popular video-sharing app. Founded in China in 2017, it has now been downloaded more than 3 billion times and, by the end of 2022, is expected to reach 1.8 billion monthly users. That’s about a quarter of the world’s population. TikTok, clearly, has reach.

That reach has its pros (content from all over the world can end up on your feed) and cons (ideas and trends can spread around the globe in an instant).

A 9-year-old girl in Milwaukee died in February of that year after participating in the challenge. Several months later, a 10-year-old girl in Pennsylvania accidentally hanged herself in her closet. Her phone showed she’d been viewing blackout challenge videos. Other young people have died pursuing the challenge, too.

TikTok, has said it has since blocked the blackout challenge hashtag from its search capabilities. Facing a series of lawsuits over its role in spreading the videos, the company has said it is committed to user safety and would remove dangerous videos.

That ‘s not enough. Talk to your kids about what they’re watching. Be sure they’re mature enough to navigate the content they find on social media before allowing them access to these apps. And be clear about the dangers of this particularly risky challenge. 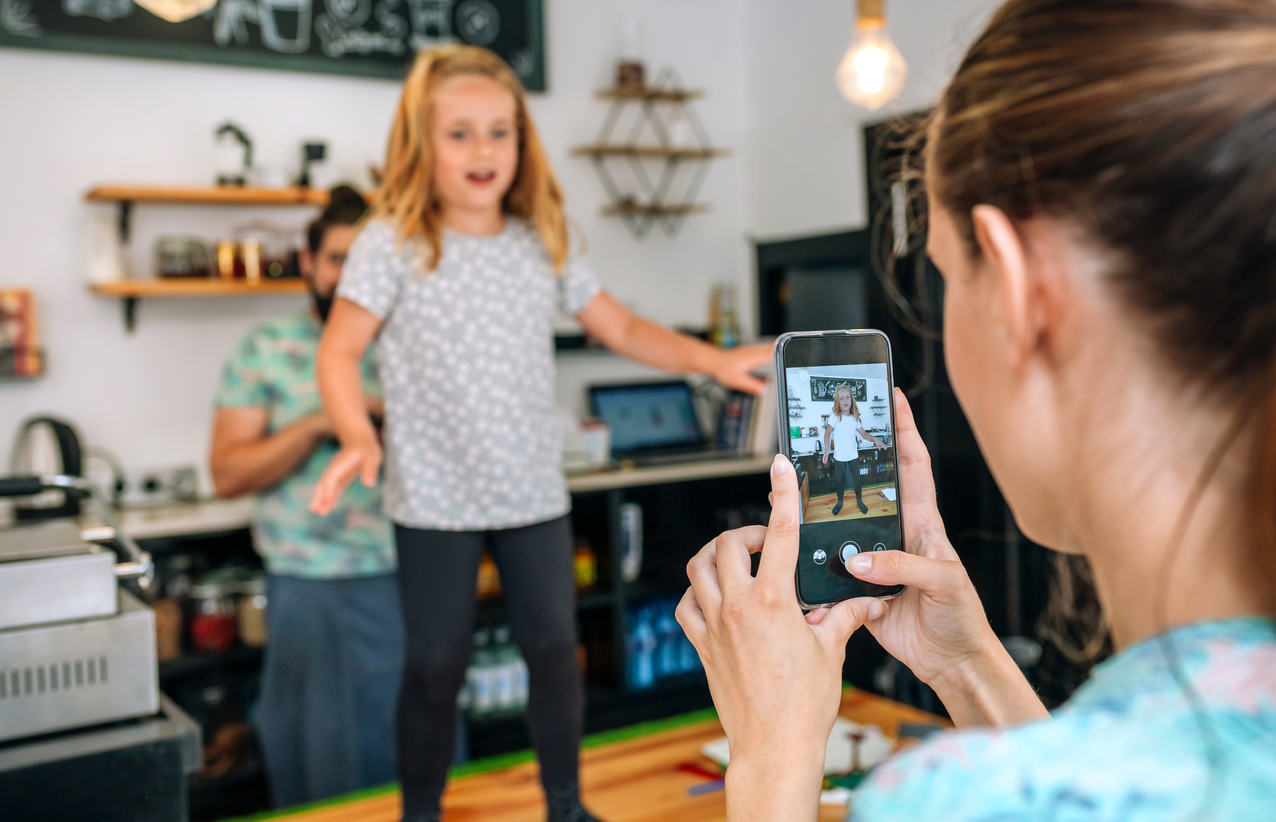 The influence racket isn’t for kids 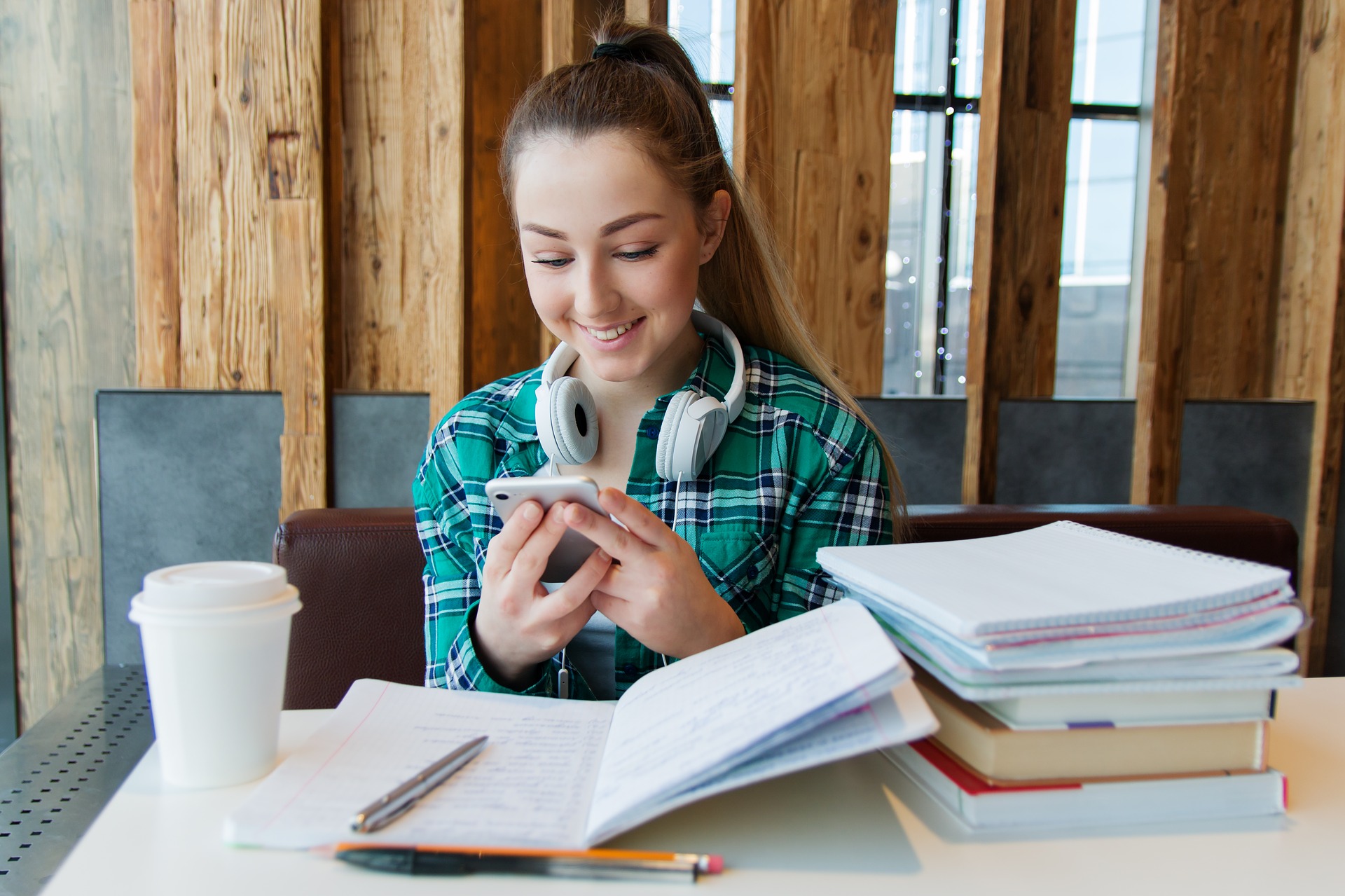 Keep Tech from Your Tweens (and Teens) 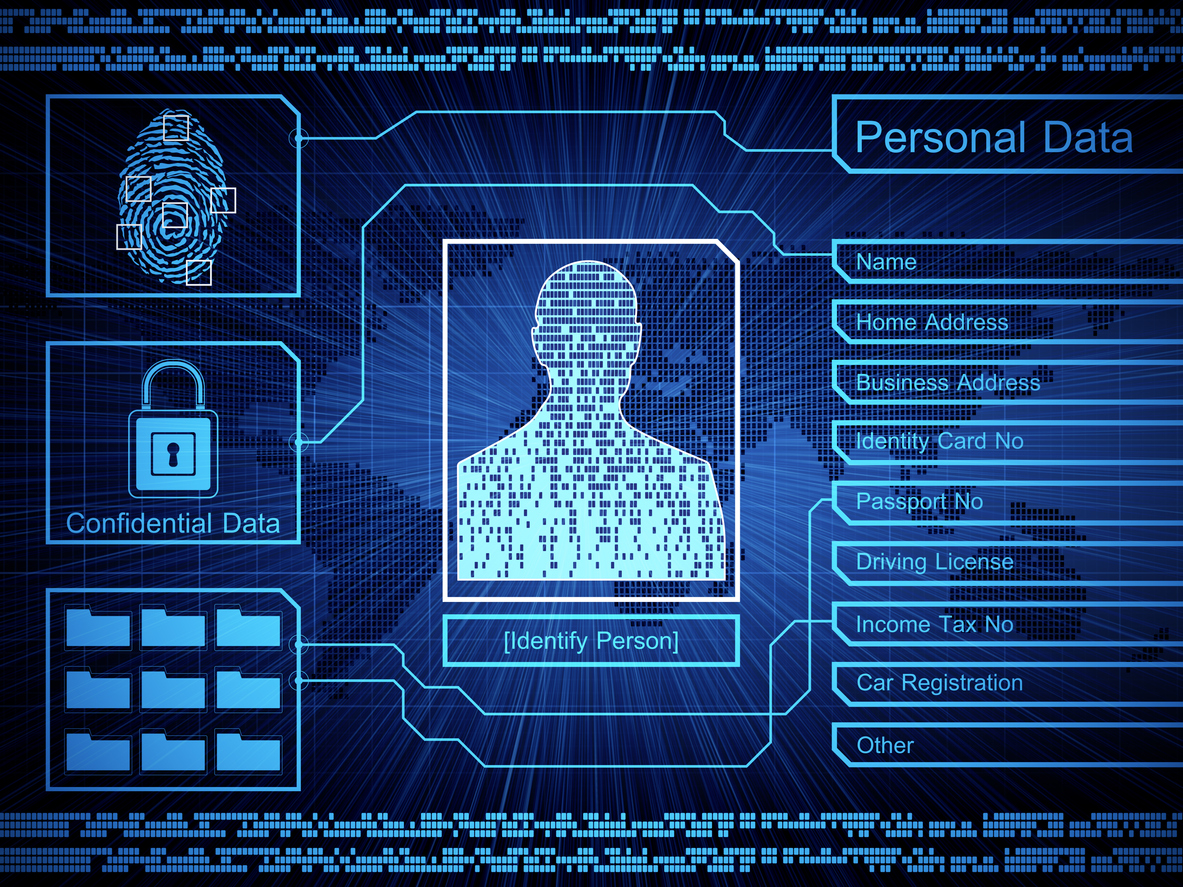 How to Get Your Secret Consumer Score
. . .