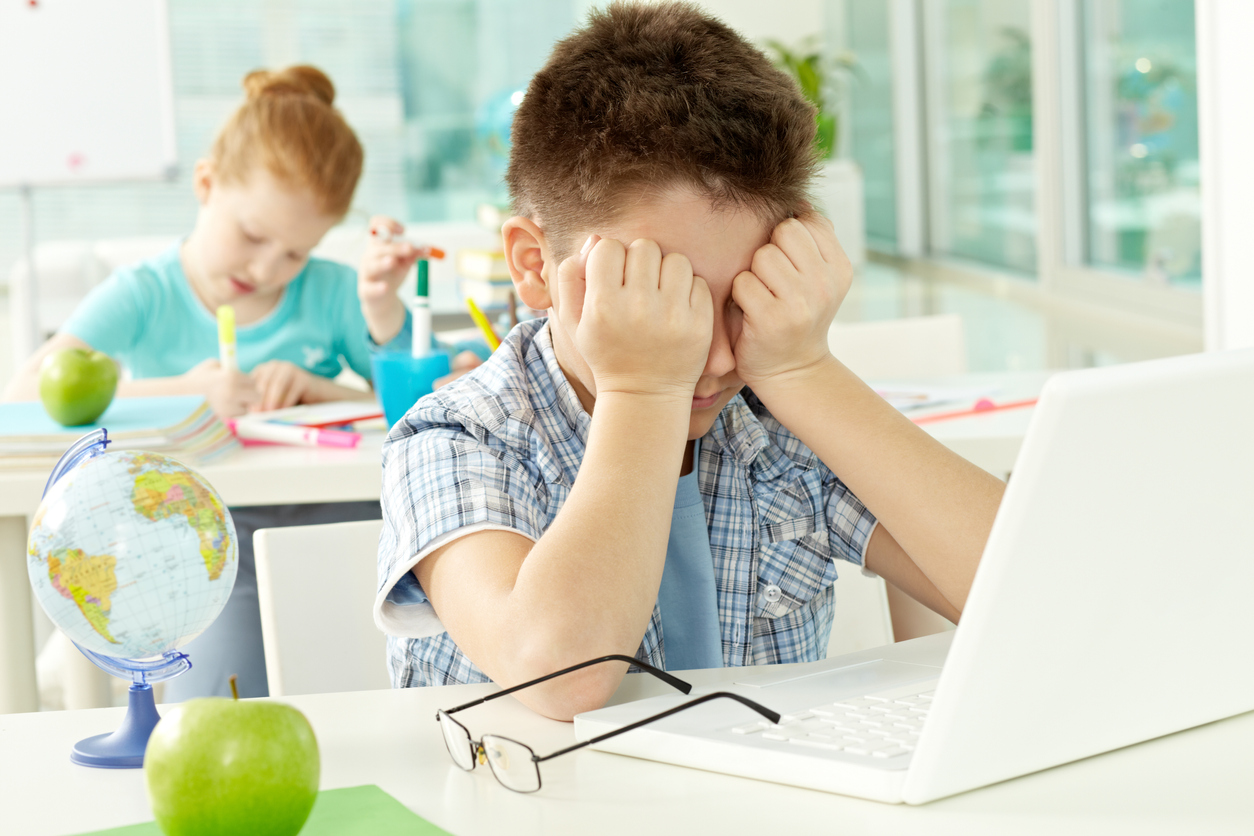 Children are spending a lot of time in front of a digital screen these days. On average: seven hours a day among kids age 8 to 18—and that’s before schools closed and we were all ordered home. Screen time recommendations vary among health advocates, but no one suggests staring at a screen for nearly a full workday is good for anyone, let alone 9-year-olds. For the CDC’s take, click here.

What do we know about the effects of gazing at the glow? How can we mitigate the risks?

One recent study found that school children who use computers or video games for seven or more hours a week tripled their risk for eye problems like nearsightedness or myopia. These are long-term problems that typically can’t be reversed.

According to the American Optometric Association as much as 90 percent of people who work in front of a computer on a daily basis report a number of eye and vision problems including eye strain, eye pain and other types of ocular discomfort as well as stress and strain. It is referred to as “computer vision syndrome.” Children can suffer from it too.

The Impact of Screen Time on Eyes

What’s more, 70 percent of adults in the U.S. say that their children spend more than two hours in front of a screen each day. The troubling part is that almost a quarter of those parents are not concerned about the impact this could have on their child’s developing eyes.

Parents report that their children experience many of the same symptoms as adults after spending two or more hours online or on a digital device:

They also report some other troubling symptoms, including a reduced attention span, irritability and poor behavior.

How to Protect Your Children’s Eyes

There are steps parents can take to protect their children’s eyes and health while on the internet or on digital devices. 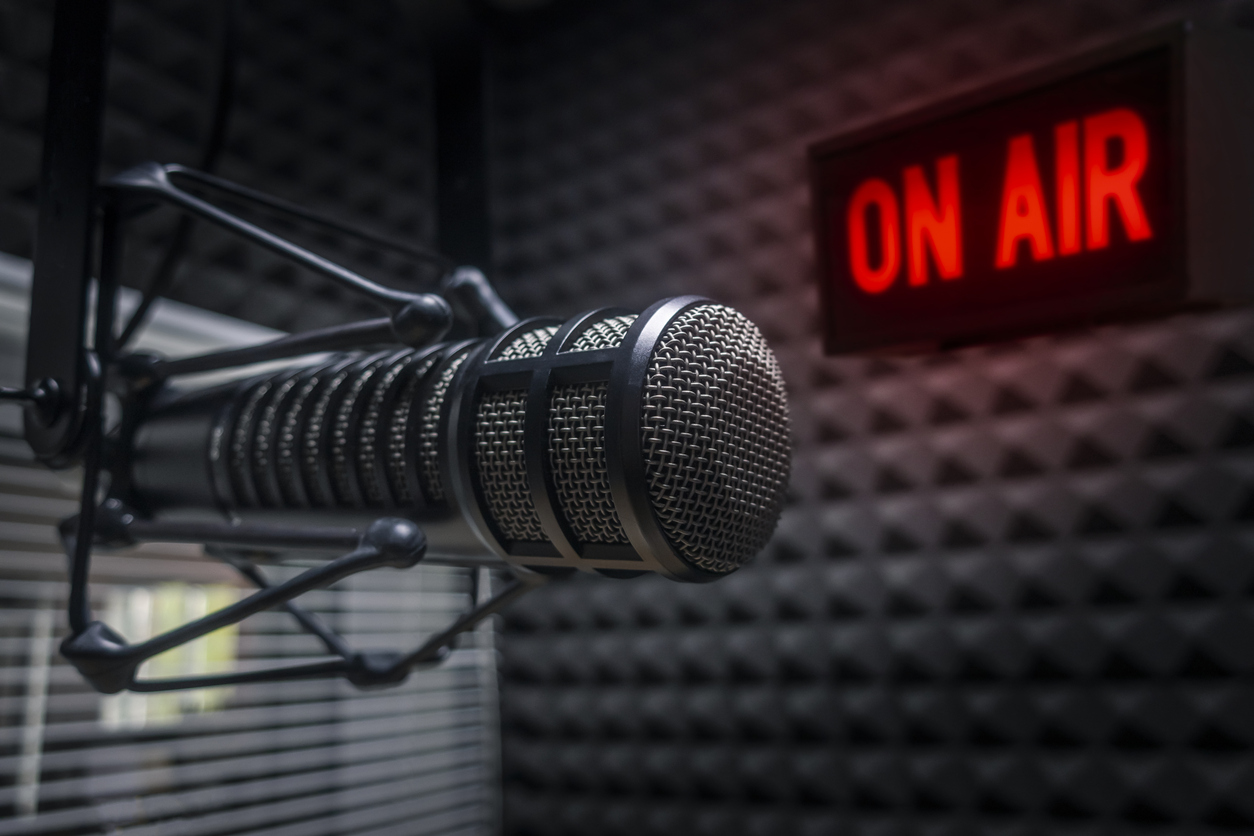 Our Founder on the Air: “We’re the Guinea Pig Generation” 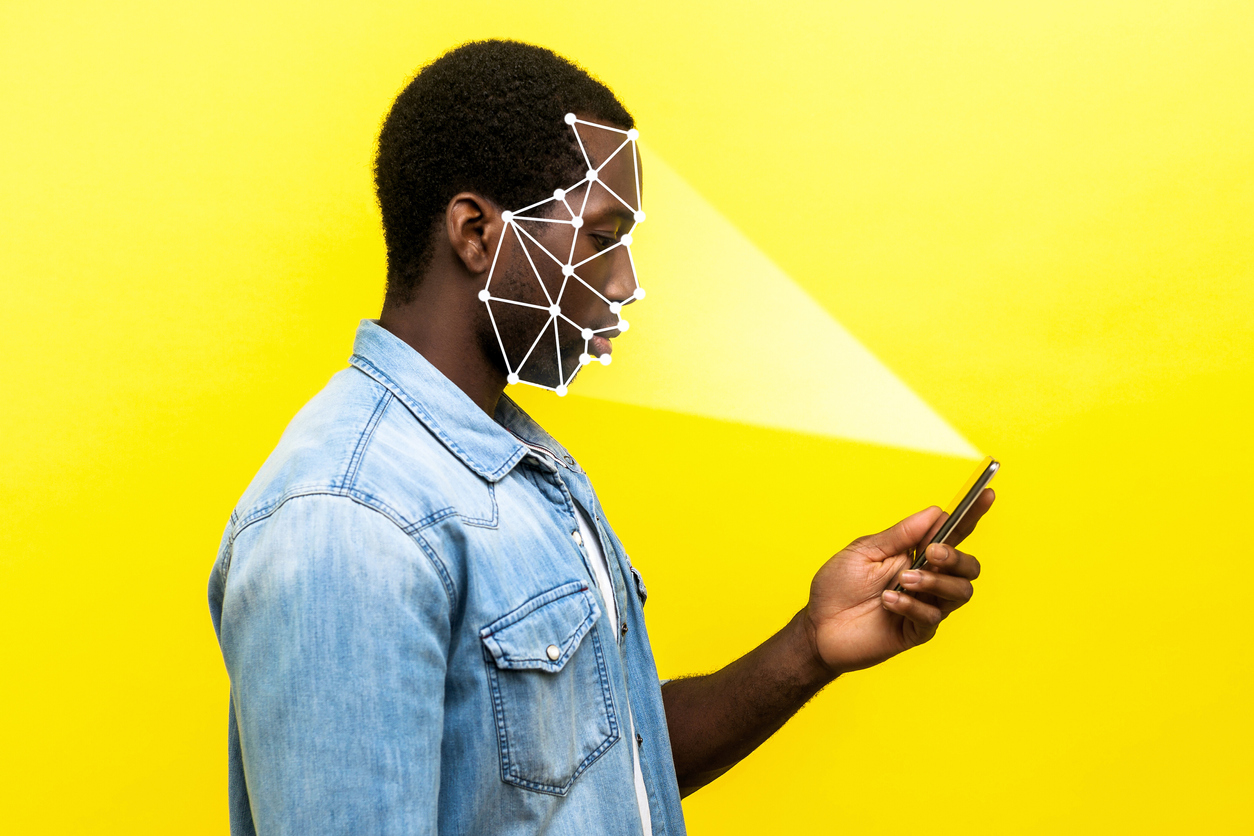 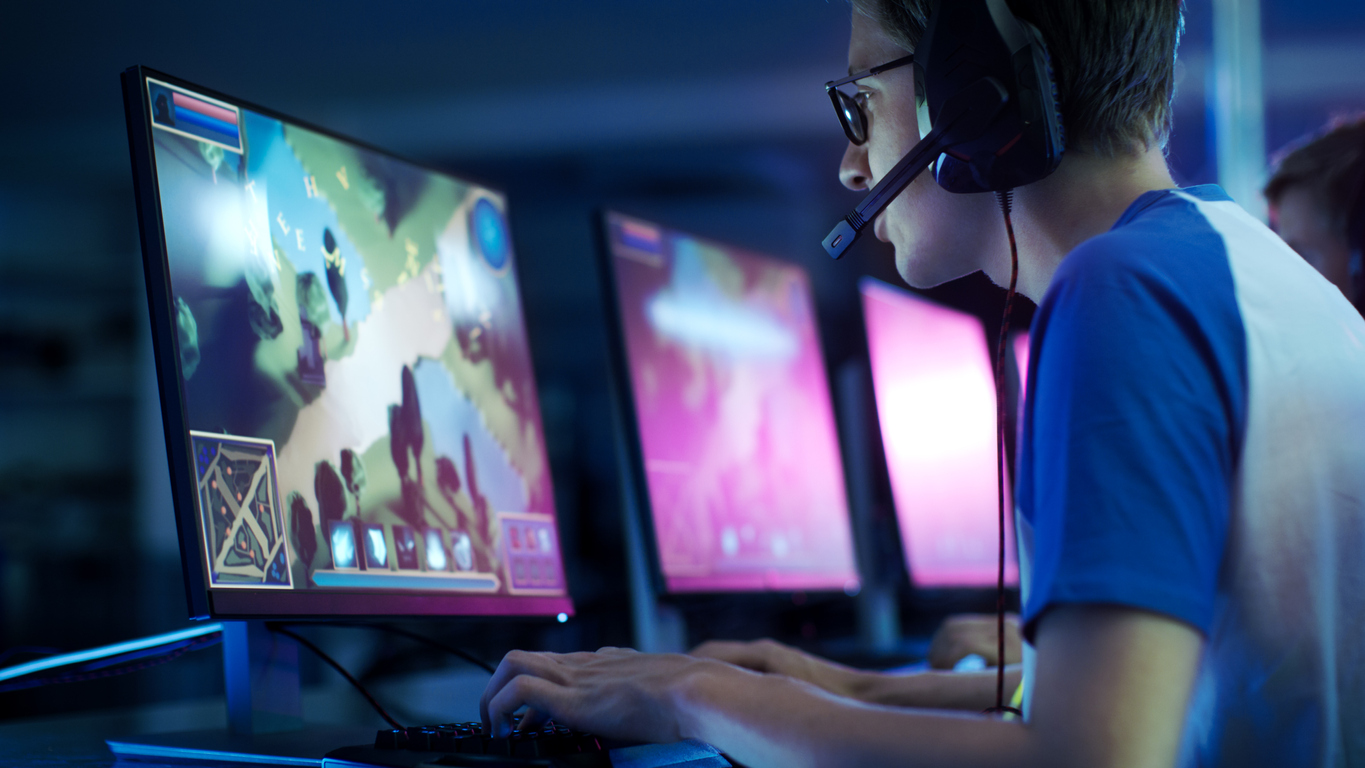 Data Collection Is the Real Business of Video Game Companies
. . .