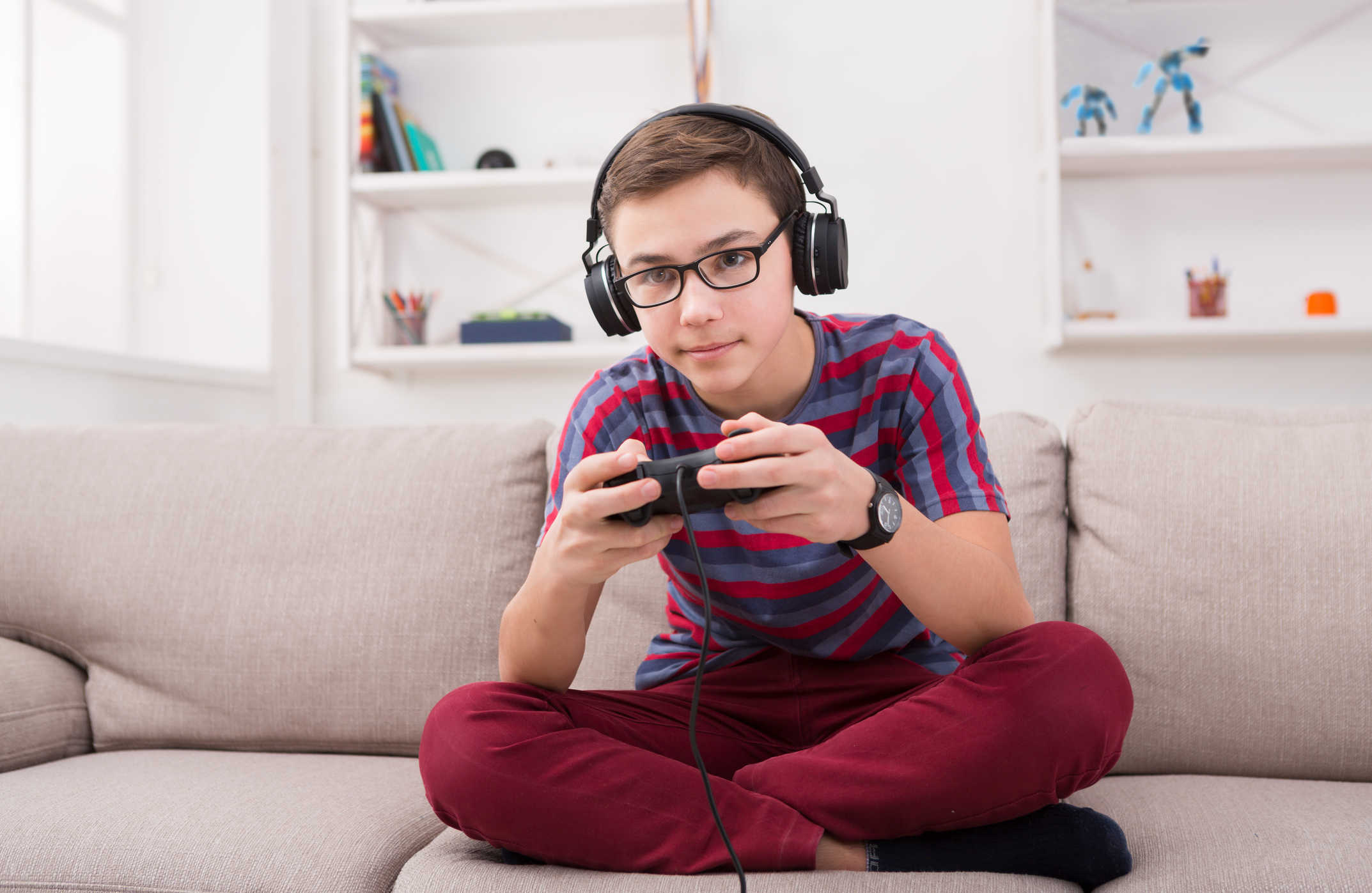 Kids today love their electronics, but how can you tell when a fun toy becomes a problem for your child? Video game addiction is real, and it is causing serious mental and physical health hazards for today’s children. Compulsively playing video games requires a detox regimen similar to that of other addicts, starting with admitting that there is a problem. Here are the signs to look for if you’re concerned that your child’s obsession with their latest video game has gone too far.

While changes in personality are a normal part of growing up, dramatic personality shifts along with a preoccupation with video games may signal a bigger problem. Studies show that a significant percentage of children may be addicted to video games. In fact, “gaming disorder” has been added to the International Classification of Diseases by the World Health Organization. Some additional signs to be aware of include:

One or two of these symptoms, when discovered alone, could easily be attributed to growing pains or adolescent frustration, but added together they could spell a true addiction to video games.

While there is still some debate over whether video gaming addiction is truly a classifiable disease, there is little doubt that some children and adults are overindulging in digital entertainment, often in the form of video games. According to Texas-based clinic psychologist, Anthony M. Bean, up to 50% of individuals who actively play video games could potentially be classified as being addicted to the activity.

Perhaps the best way to break the cycle in children is to replace video game addiction with another sport or activity. When your children are active, it’s much more difficult for them to sulk or attempt to sneak away to play their games. Lifehacker author Patrick Allen suggests some tips for cutting back without going cold turkey:

As parents, it’s up to us to maintain a balance of activities between digital and physical in order to protect our children’s mental and physical health. Video game addiction is no joke, as it can cause children to become disassociated with the world around them and can even lead to depression. 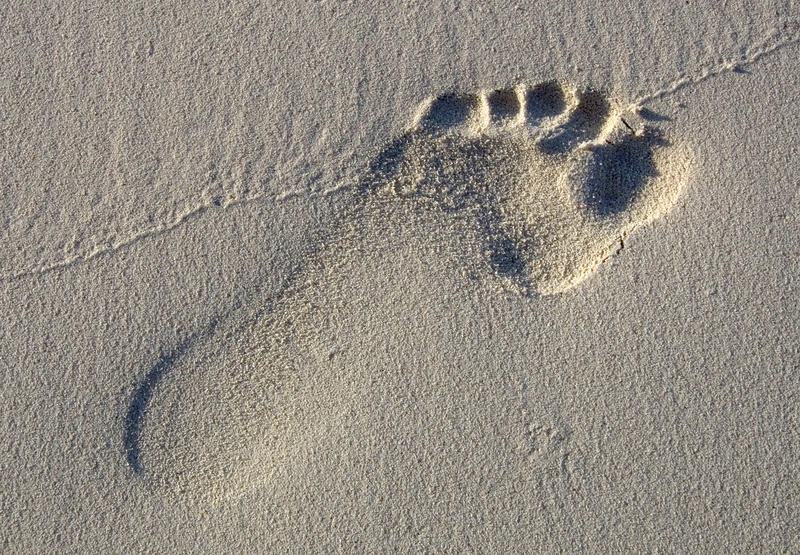 You’re Tracked. But Don’t Give Up. 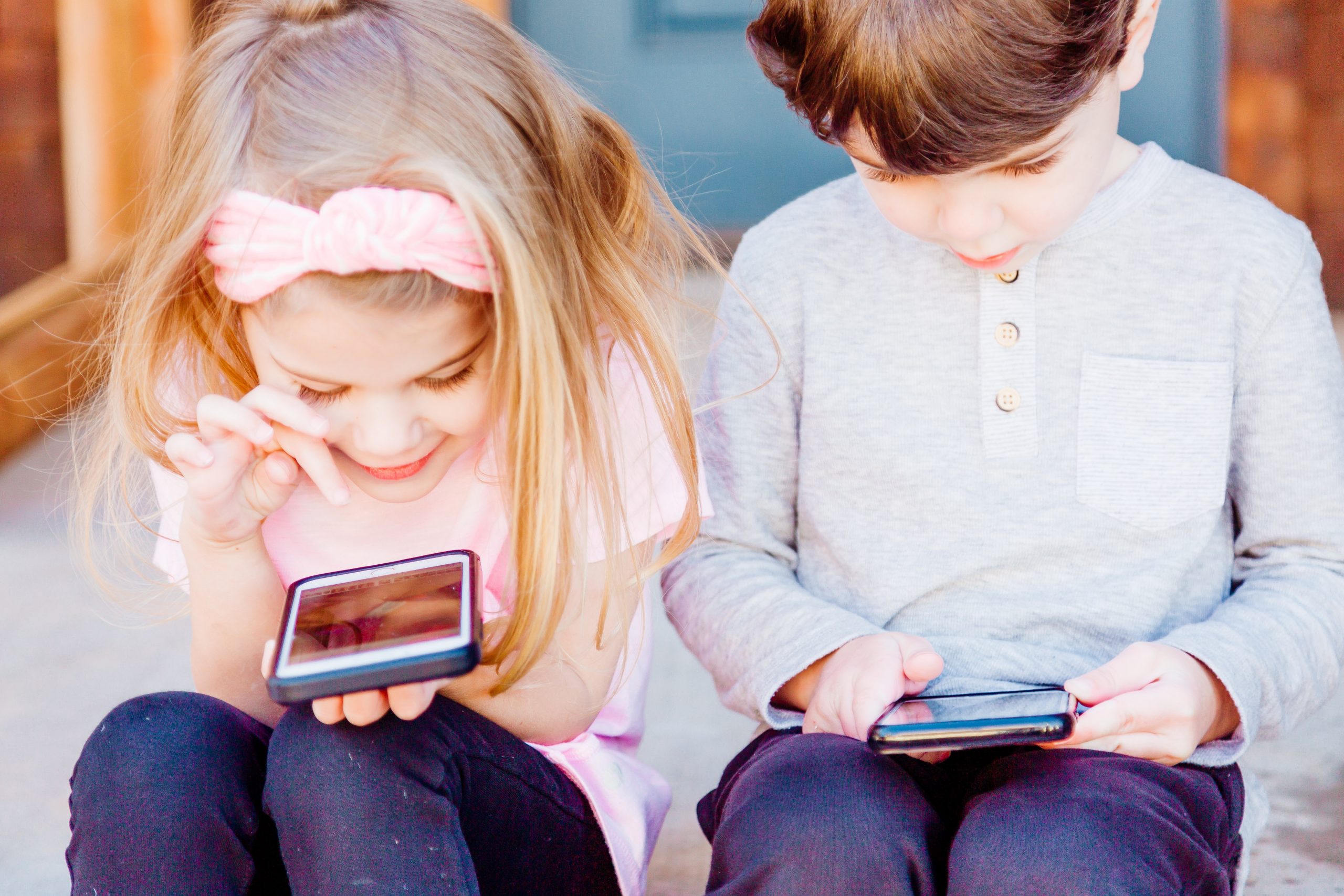 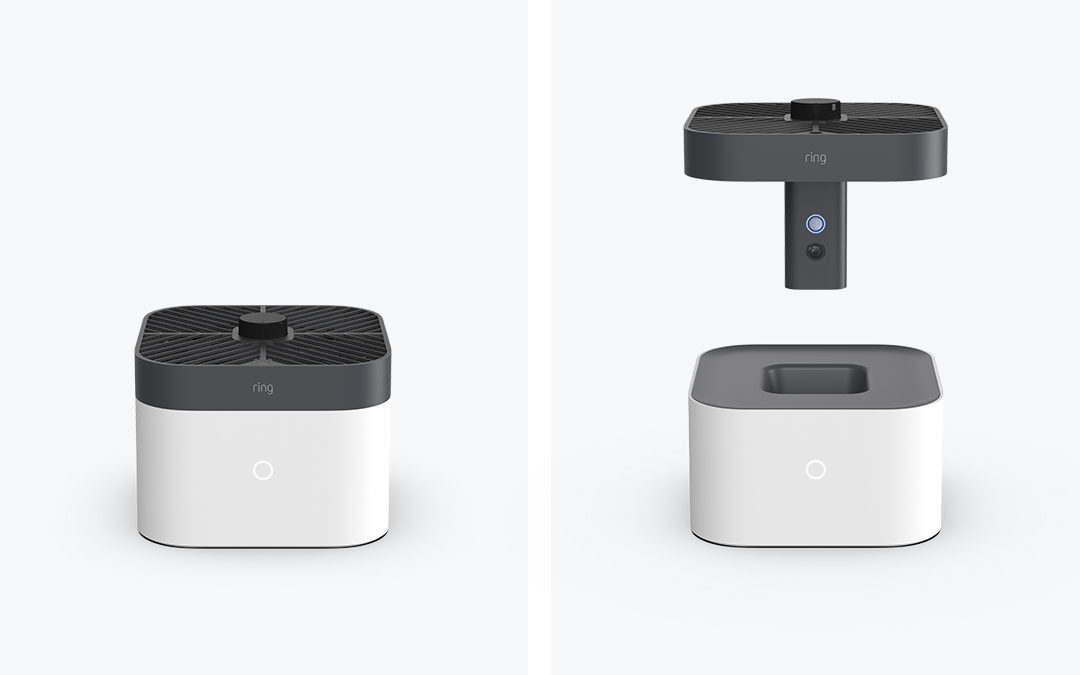