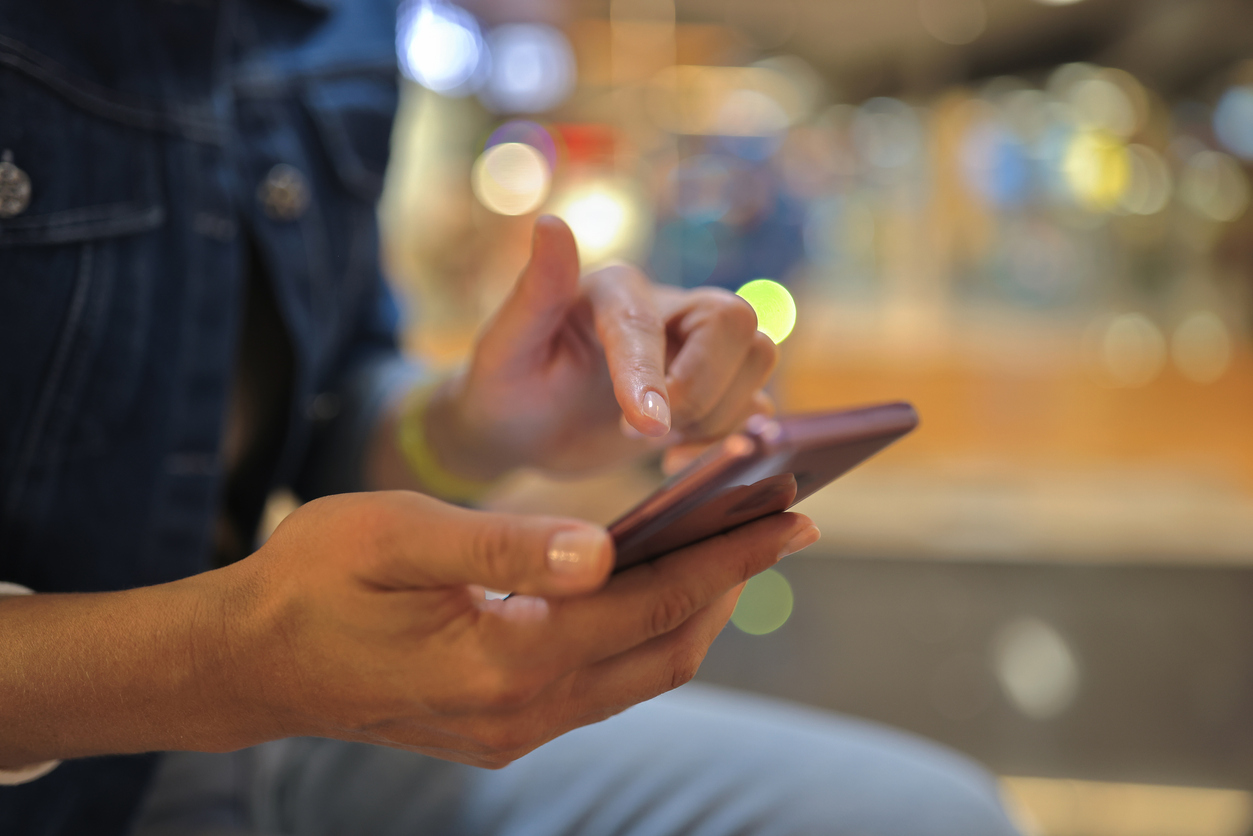 A little relief from cross-app tracking? Maybe. It’s not all tech-doom and gloom here on Privacy Parent.

As noted by PC Magazine, Google has just announced it will no longer allow cross-app tracking on Android phones, which make up 71 percent of smartphones. In the ongoing effort to keep at least some of your personal digital information to yourself and out of advertisers’ hands, that’s good news. Google is hardly faultless, but this is a step in the right direction.

Cross-tracking works by Android assigning a unique advertising ID to each phone. Software developers keep track of this ID to maintain close eyes on apps that people use. They sell that information to advertisers, who want to know when, how, and where people are using particular apps. All of that information provides insight into our—your—buying habits.

It’s valuable information, so it’s highly coveted. Every time you open your weather app, tap a name in your contact list, check your fitness wearable, or browse Amazon for a new bike for your kid, someone collects the data those moves generate. And lots of people make money off of it. That’s cross-app tracking. (And this is cross-device tracking, FYI.)

Currently, the way people avoid such scrutiny from the advertising industry when using Android devices is to manually reset their advertising ID. They can also adjust their phone’s settings to opt out of this ad-data collection system.

That’s a weak level of protection. Third-party apps still have the capability to gather other identifying information, including the phone’s unique serial number or the IP address it uses to connect to the Internet.

But Android is now developing a “Privacy Sandbox for Android.” It will involve coming up with new methods to serve users targeted advertising before it removes the current advertiser ID system in place. Under consideration is Topics API, which will track users’ interest in topics to connect them with relevant advertisers.

The move by Google to change how Android phones handle personal data comes after Apple has already implemented its own privacy-protecting system. Apple initiated its App Tracking Transparency feature in April 2021 when it rolled out version 14.5 of its iOS operating system, per 9to5Mac.

Protection on iPhones lets users opt out of third-party app tracking. People see a prompt explaining what advertisers are trying to do and then lets them disable it. That set a standard for Android phones to follow.

That’s if they can wait for Android to deploy a new system to start letting them safeguard their personal information and prevent cross-app tracking. A beta version to test the system with a limited amount of users will be available for Android phones by the close of 2022. 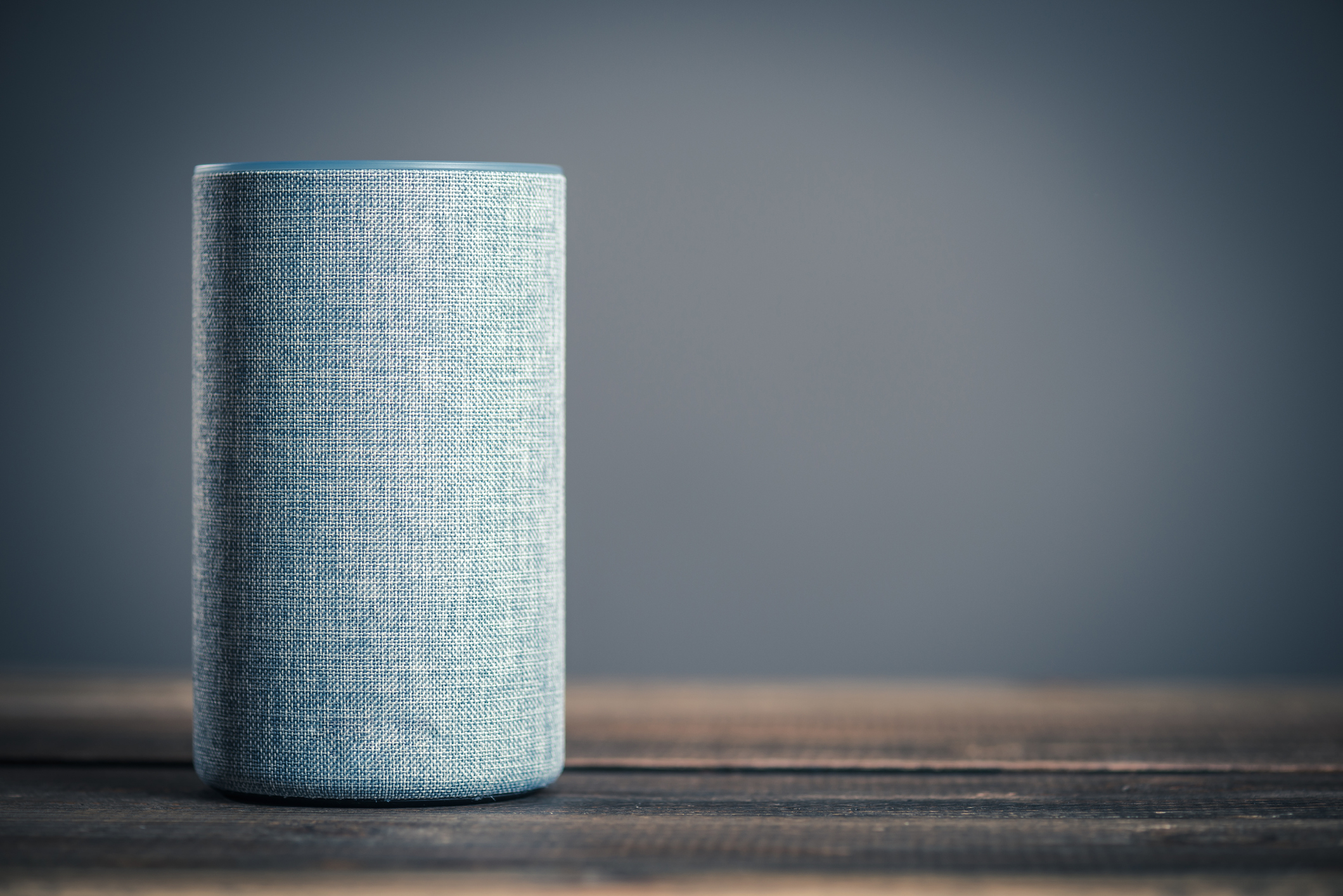 Digital BFFs: Should Alexa Or Google Home Know You Best? 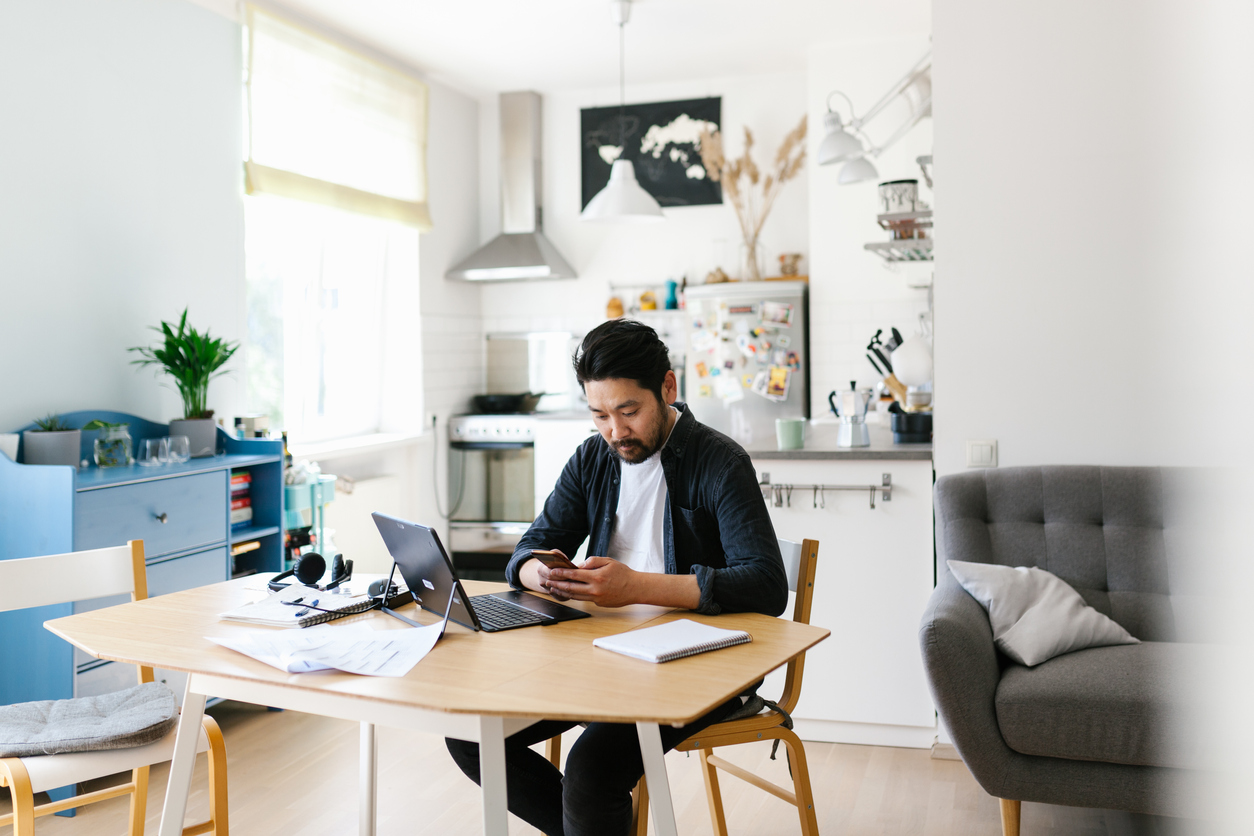 Cross-Device Tracking from Laptop to Phone 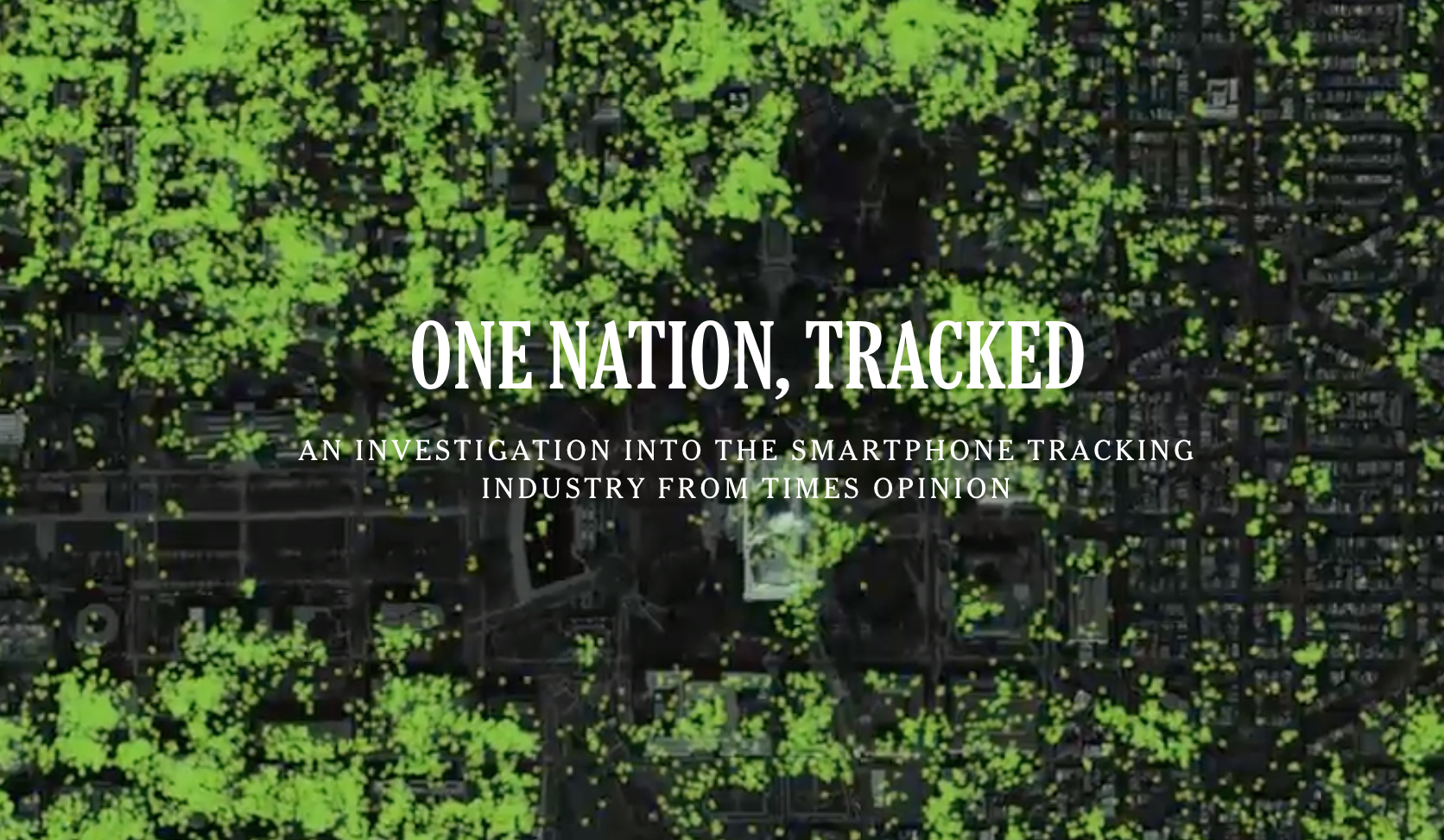 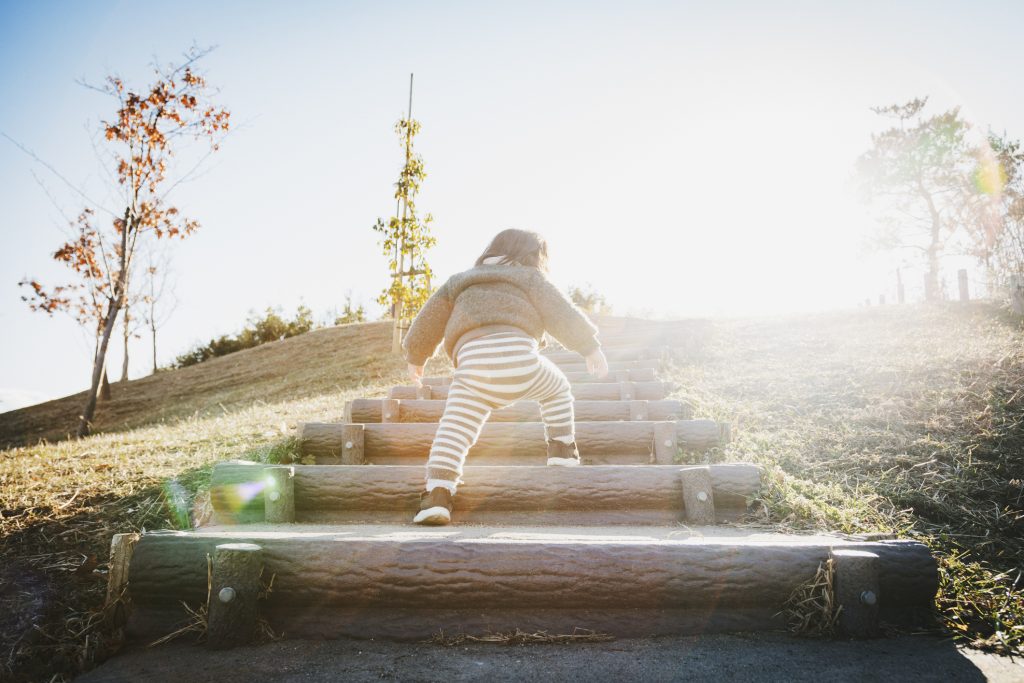 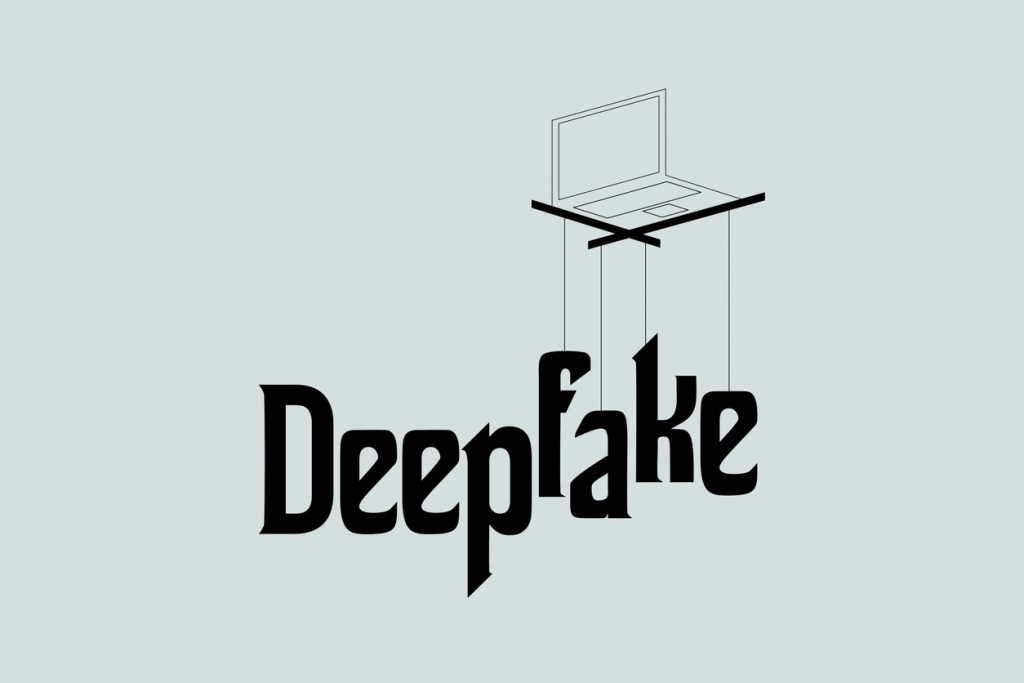 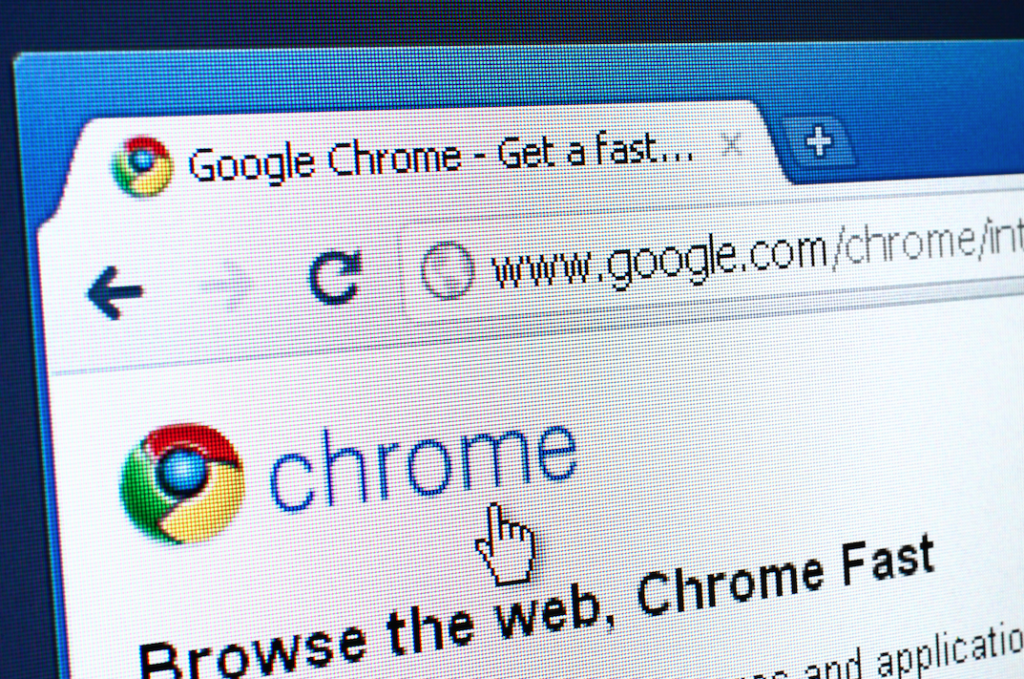 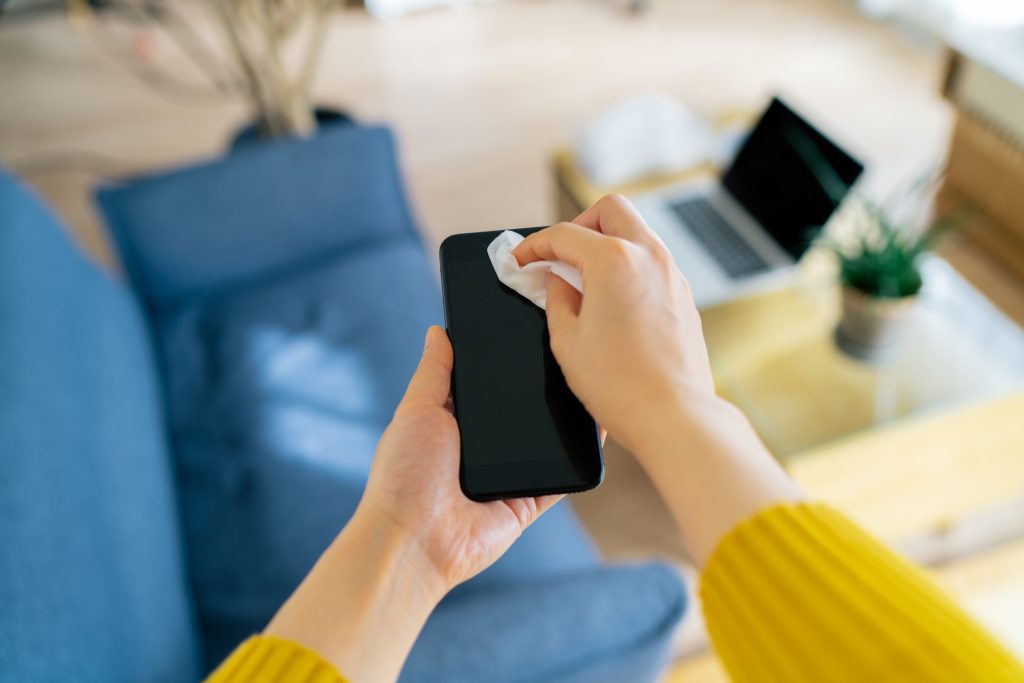