Heroes might be a strong word, but hats off to the young, self-proclaimed Luddites recently featured in the New York Times. They’re experimenting with living without smartphones or social media and exploring the world without an every-present digital sidekick. “Social media and phones are not real life,” says one of them. Flip phones, books, and in-the-flesh friends, these Luddites say, are. We’re not trying to convince anyone to ditch their iPhones altogether, but it’s refreshing to read about these kids and their decision to zig away from the scrolling and tracking that so many of us seem to be zagging toward.

Photo by Scott Rossi for The New York Times, seen here as a screenshot of the story as it appeared on the Times’s website, to which we’ve linked below. 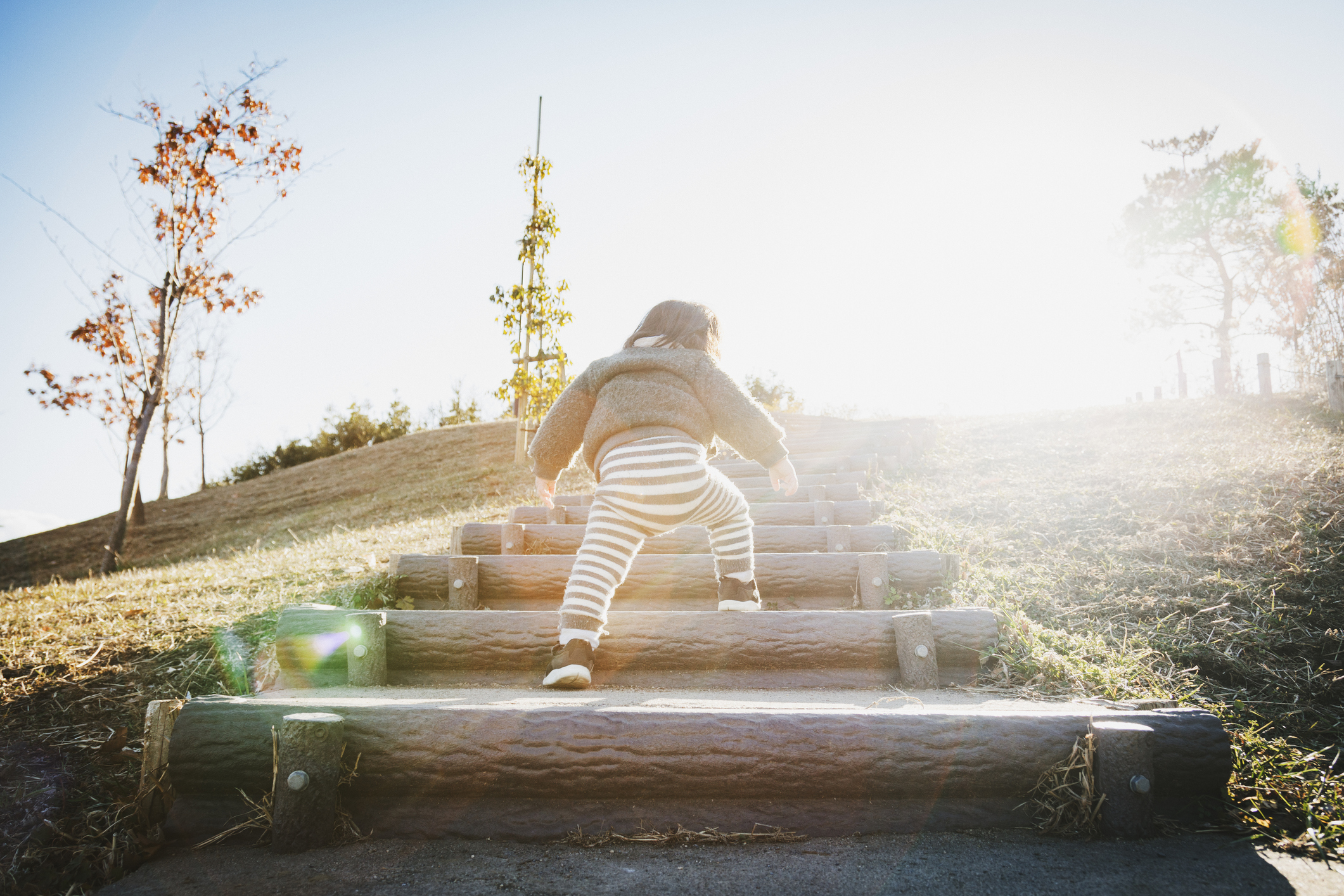 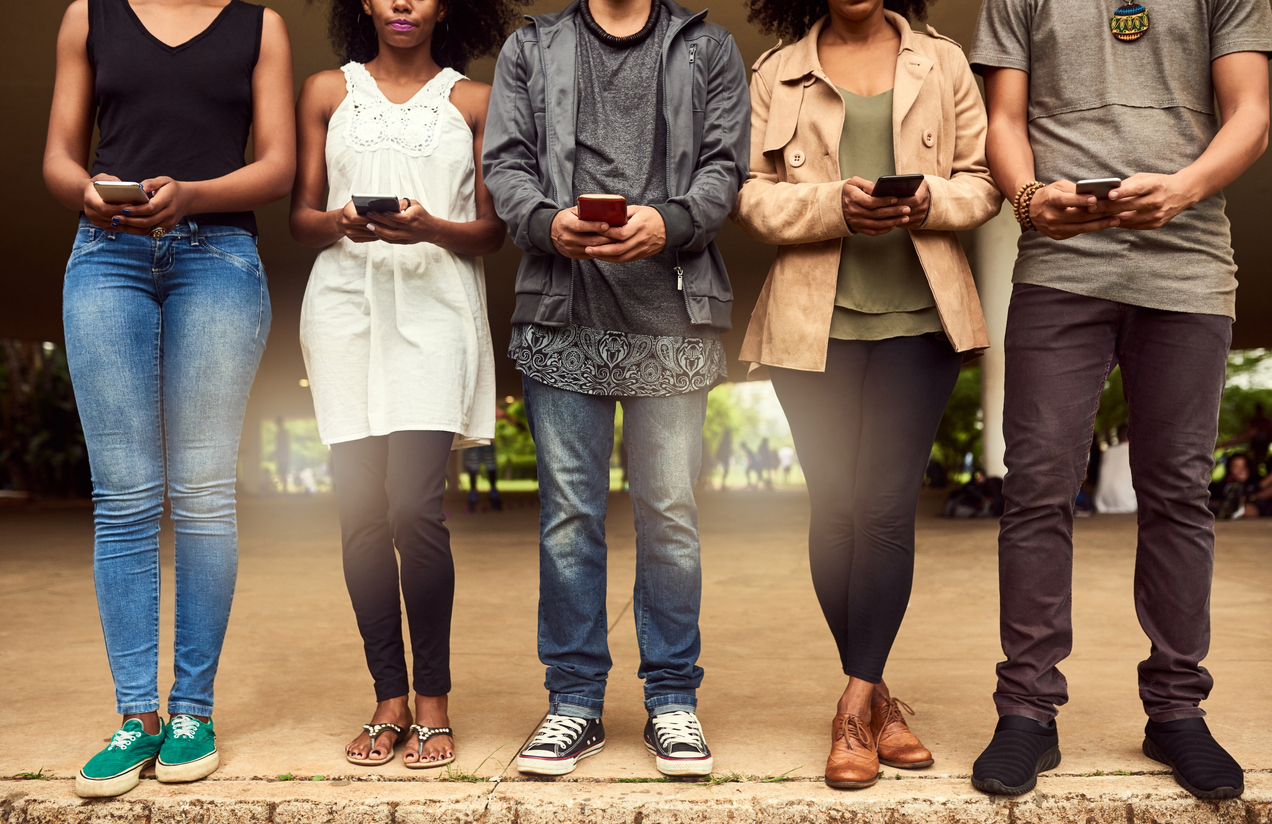 The Downside of the Infinite Scroll 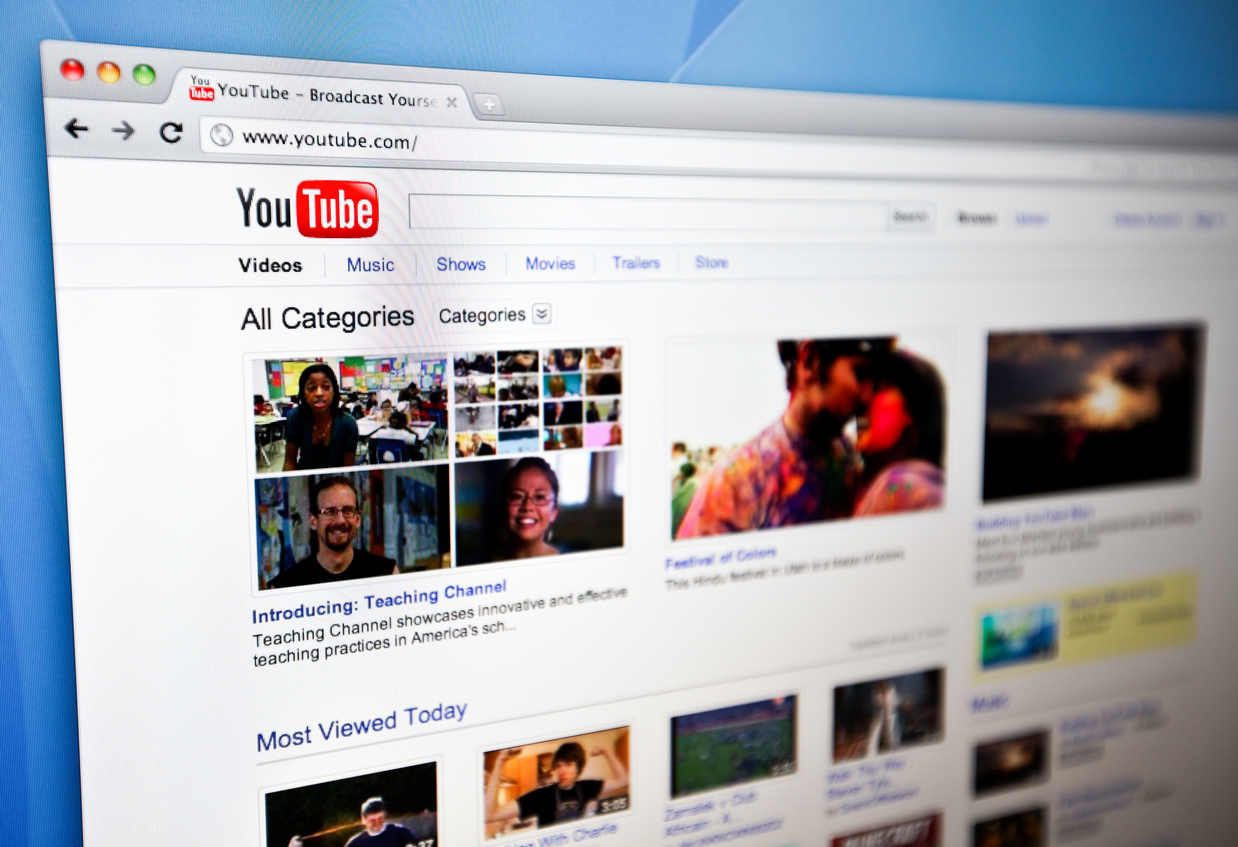